How much does it cost to build a mobile app? 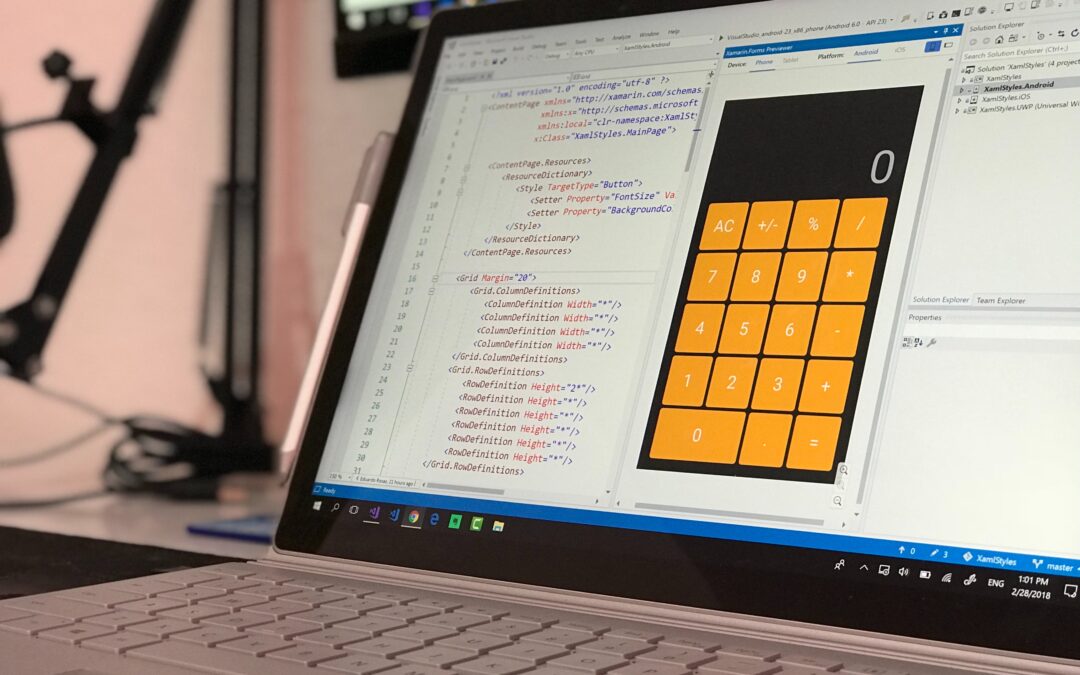 GET TO KNOW – How much does it really cost to build a mobile application in 2021?

I think that question has been asked like five gazillion times, right? And I think anybody who’s gonna ask me that question again I’m just gonna refer
to this post “How much does it cost to build a mobile app?”.

So, in this post, I’m gonna break down the exact strategy to calculate the cost of your app And launch it in the most cost-effective way. So stick around till the end of this post.

And hey if you’re just meeting me My name is Abhinay Singh.

I’m a growth strategist for entrepreneurs, And I help you launch
and scale your business using mobile apps.

So that you get notified whenever a new video comes out. And if you’re watching this elsewhere consider following or liking my page. Alright so, let’s actually go to a whiteboard and break it down for you so

that you get the maximum value out of this post. Okay, so let’s dive into this right now. And I get this question all the time that is Arsh, how much does it cost to create an app? And I’ll tell you right off the bat. There is no magic number instead there are multiple factors at play to determine the cost build a mobile app.

Entrepreneurs have spent anywhere from five thousand to five hundred thousand in order to build an app that they want. But don’t worry not all apps are created equal. Some are simple costing less and others are more complex.

How to calculate the cost to build a mobile app

So how do companies calculate the cost of an app? Here is the typical way used by app dev companies to calculate how much your app is going to cost. And let’s take a look at that right now. So the way they do it is by

calculating and please do not mind the… It’s been a while since I’ve actually written something anyway so They look at the cost and they look at the hourly effort and multiply that with the hourly cost so this is the formula that is typically used by most app dev agencies.

One is that how many hours are they going to be spending on that specific feature in order to complete it And then multiply that with their hourly cost. Let’s take an example to break this down even further. Let’s think that you have an app which has five core features in it all right so let’s say feature one two three four and five. You know this is what the app dev companies would think of is that, how much time, how many hours would they be spending on each feature

So let’s say that it’s gonna take 50 hours to do the first feature and it’s gonna take 40 hours for the second one 70 hours for this hundred hours to do the fourth feature. Let’s consider this is a complex one and let’s say 80 hours to do the fifth feature. So that’s roughly around let’s say 340 Yeah. Let me write that a little better so that’s roughly around oh..that’s not even better anyway so you get an idea right so it’s 340. Now if we take two different companies and two kinds of hourly rates into account then this is how much your app would cost to make

Let’s take a quick look at that.

So,340 into 50 it would cost you $17000 if you go with company number one considering that their hourly rate is 50 but not
saying that cheaper is always the best option but we’re just taking that as an example. Let’s take a look at company number two
$40800 so that’s the company number one is gonna charge you seventeen thousand dollars to build your app

This is behind the scenes how they typically calculate the cost of your app Right, so this is for a simple app which has five features a complex app might take roughly around let’s say 1500 hours for the development and the cost for that would be Let’s take a quick look at that as well. So 1500 with 50 that’s $75k

Wow that’s really bad writing but anyways gets the message across right So if we look at it for the second company 1500 into 120 that’s gonna be $180K right so that’s the difference for two kinds of apps, two
kinds of companies, these are the numbers that you come up with So with a complex app it’s gonna cost you $75,000 with company A And with Company B it’s gonna cost you $180k. but now the question is that how do these companies define their hourly rates.

So why is company A charging $50 while Company B is charging $120. All right so let’s talk about some of the factors that impact the hourly rates The clearest distinction between the hourly rates difference is going to be based on location.

So a basic app in India might start at let’s say $10k and a similar app the US might be roughly at around you $50K or $70K The second factor which will impact the cost of your app is going to be the platform.

The number of platforms that you’re considering for your product. If you’re going with just Android or just iOS the cost would be different but if you’re going for both the platforms the cost will differentiate. It also differentiates from going with a native app versus a hybrid application. The third the most important factor would be the number of features, like we took a look at this the an example, is that one two three four and

five features all of them had a different hourly effort based on which we calculate the total hourly effort right So the features like… Do you want people to sign up using a social platform or just an email or phone number or all of those factors?

Would your app involve streaming,
multiple languages, ads, chatting or offline mode, so all of those factors will play a huge role in defining what’s going to be the cost of your app.

You know the number of features, the complexity, the number of integration they all play a major role in defining how much effort would be spent building your app and then in turn will actually, impact the cost of your application.

which plays a huge role is the design aspect of your application do you want a bare-bones design or do you want amazing beautiful modern premium designs? The user interface and user experience driven apps they definitely stand out but they come at a price tag. The visual complexity leads to more effort both from back and and front and hence leads to your app being more expensive.

The fifth factor is team and experience.

These are the five major factors that impact the cost of your app but you should also consider other factors like maintenance cost, infrastructure cost, you know it’s important to make sure that you have a maintenance contract post release so that your app is future proof against any new updates by the operating system which might just leave your app useless if not handled properly. In terms of infrastructure your consideration towards the server selections an database selection or any major integrations with ERP or CRM all of these will actually add up to the cost of your app Alright now let’s talk about the two

cost-effective ways to build and launch your app.

The number one is MVP Minimum Viable Product. Start with a limited set of
features. Your core competency what is that one feature that provides the maximum value to your users. Start with that and then build slowly. Apps like Amazon, Uber, Facebook, Instagram they all started as an MVP with a limited set of features and look at those brands today and the number of features that they
have. So start with an MVP. The second approach is the SAAS approach. Now you may not find a SAAS option for all kinds of apps out there but there are plenty of
subscription-based platforms out there today. In a SAAS environment the service
provider will basically host the app for you they will run it host it maintain it
and update it and all you have to do is pay a small fee to set up your account or a small monthly fee whatever their monetization strategy is. So explore a few options see what works best for you based on your research and then take action.Do not get stuck in the research loop. for more information or help contact to Top app development company in usa